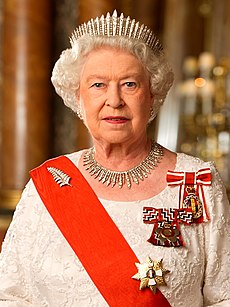 Following the announcement of the death of Her Majesty Queen Elizabeth II, the Institute of Physics and Engineering in Medicine has issued a statement.

Dr Robert Farley, IPEM’s President, said: ‘On behalf of the Institute of Physics and Engineering in Medicine, and all our members across the UK, the Commonwealth and around the world, I would like to express our sorrow at the passing of Queen Elizabeth II, and to offer our sincere condolences to the Royal Family.

‘Her Majesty’s service to the United Kingdom and the Commonwealth is unrivalled. Queen Elizabeth II was a rock of stability for generations and her reign saw some of the greatest advances in science, engineering and healthcare, including the growth of the National Health Service.

‘Any IPEM events and engagements already underway will feature a period of silence at an appropriate interval as a mark of respect, whilst any falling on the day of the funeral will be postponed where possible.’